21st August, Isabel, Richard’s girlfriend, and demon climber joined us on the fourth day. Geoff decided to rest his knee.

We headed off from Nervi, and began climbing.  It was really hot,  but the views were fabulous. 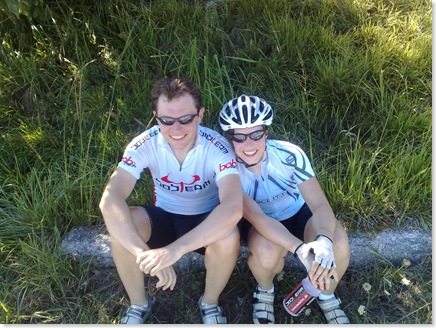 George’s technology woes continued, his bike puncturing again. His rims needed new rim tape,  as he had changed from tubeless  mtb tyres to slicks. He decided to head back early and get to the bike shop, supporting the Italian economy. 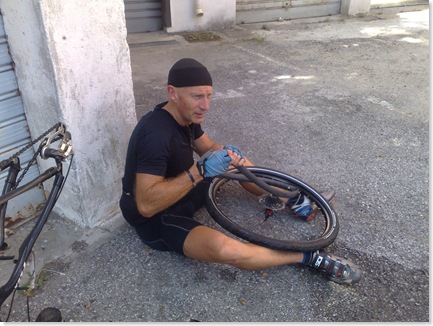 We finished at the town of  Varazze,  north of Genova. A busy holiday spot. the last few kms really hurt. By the end of the ride I was pretty shattered. We had ridden over 100 kms, and climbed 2070  metres. 3602 kcals.

At the hotel I ate a pizza as big as a mountain bike wheel without really noticing.